The capacity to dream again, love again, and soar again is at the heart of what it means to truly live.

The Promise of Pain

I want to distill all of this down to a thought: we have to be able to hold both pain and promise in our pastoring and leading.

'How Millennials can grow your church and change the world.'

A new generation is here, and they think, relate, and live differently than any other generation before them.

Millennials don’t want a ‘cool church’ where modern production is a thin veneer plastered over an old Boomer culture. They want something they can relate to.

This 11,000-word White Paper contains 8 Innovations to leading Millennials. It explains how Millennials can grow your church and change the world.

We have designed an authentic and God-centred marriage course that is designed to be viewed by participants on their phone, in their own time.

It can be used by individual marriages or as a church-wide course.

It discusses real challenges that people face in their relationships.

8 videos with practical ideas to help cultivate health in your marriage. 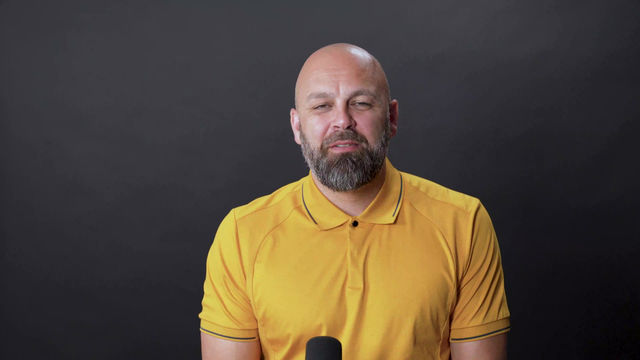 It's time to catch those pesky little foxes! 🦊 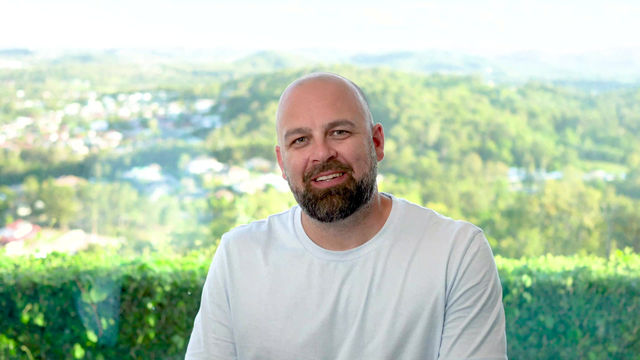 Fist fights, toilet paper, and the grand problem with our cultural narrative

10 years ago, my home city of Brisbane was hit with a devastating flood. Within days, thousands of people formed a volunteer army and...
79 views 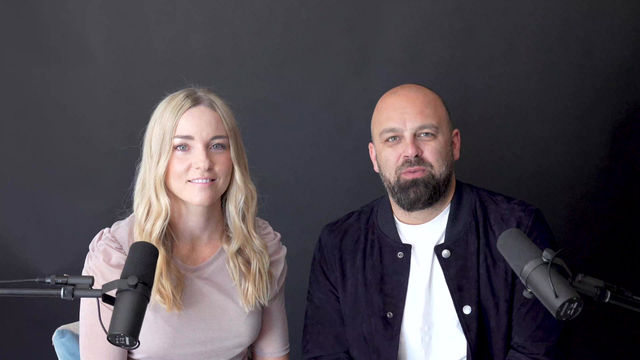 Marriage Lesson from ‘The Lakehouse’

Have you seen the movie “The Lakehouse” with Keanu Reeves and Sandra Bullock? It’s a little dated now, but I was up late flicking through...
53 views

3 simple ways to repurpose your preaching content for new generations

Anyone else skip over preaching clips on social media? I’m a Pastor – and even I do it. I think with more and more of our preaching...
199 views 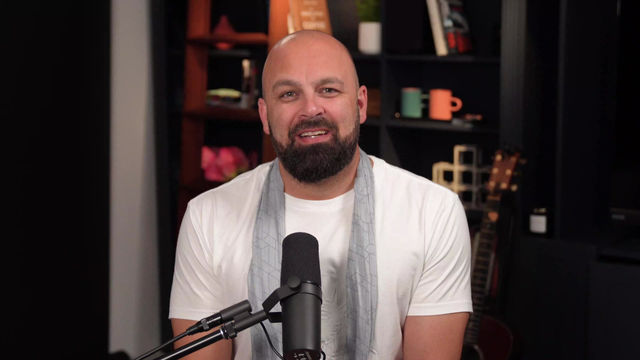 A solitary Broom Tree and our cultural moment.

Busy lives hide a lot of issues. In our modern culture, we pretty much resist stillness at any cost. We will watch, flick, swipe,...
422 views

With his signature conversational tone, Benjamin creates transformative content that connects to people and moves them to depth and action.

His content has been featured on the Hillsong Leadership Network, Vanderbloemen Leadership Podcast, Barna Group, RightNow Media, YouVersion, and the Glorify App. His ‘Life Minute’ brings 60 seconds of life skills to an estimated audience of one million listeners.

Despite being a pastor’s kid, Benjamin was ready to walk away from his faith and church. At the age of 16, he made a game-changing decision – instead of criticising the state of the world, he would be part of the solution.

That linchpin moment set Benjamin’s life on a path to passionately make a difference. In his early twenties, he moved from Australia to the City of Roses—Portland, Oregon—to serve in youth ministry in a large multi-site church. In 2009, he returned to Australia to pioneer Lifeplace Church.

Benjamin’s entrepreneurial spark has helped him start and develop multiple businesses, gain a Master’s in Business Administration, and complete executive education at Stanford University and the MIT Sloan School of Management.

Renowned as an innovative and empathetic speaker and writer, Benjamin combines his academic expertise with over two decades of grassroots Pastoral leadership.

His work helping churches develop Generational Intelligence in reaching Millennials and Gen Z has grown into a range of resources, coaching, and speaking.

A father, a husband, and a basketball fanatic, Benjamin is married to his high school sweetheart, Cindi. They have 3 sons and a Cavoodle named Romeo.

Benjamin Windle would love to keep in contact with you directly. Please join the email community to stay connected.